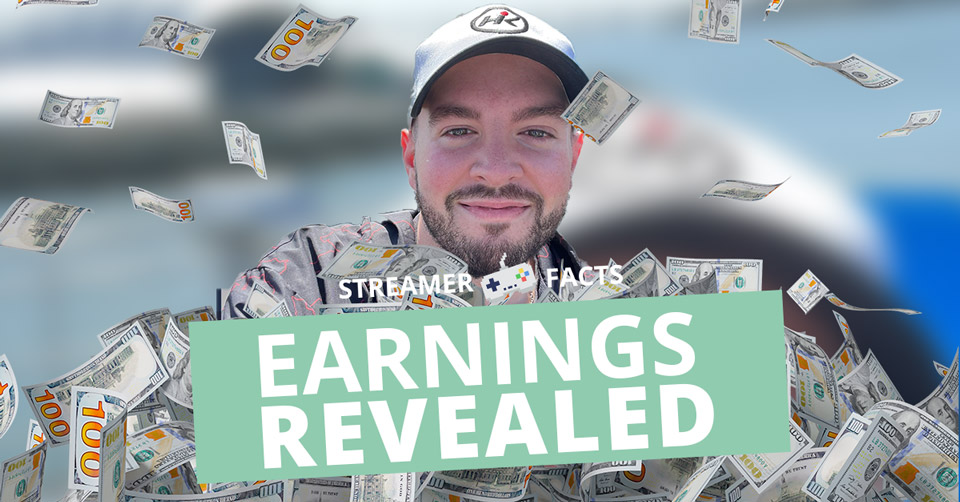 What is Hiko’s net worth?

How does Hiko make money?

Here’s a little run-down of how Hiko makes money:

👉💰 Or [SKIP HERE] to see how much Hiko makes per month.

On Twitch, Hiko has 1.8 million followers and earns money through monthly subscribers, advertisements, and donations.

For every subscription, Hiko will receive 70% of the earnings or $3.50 per tier 1 subscription.

Hiko also has advertisements on his Twitch channel, which are estimated to bring in about $10 for every 1000 average viewers.

Finally, Hiko receives donations from fans on Twitch. He accepts donations through Twitch bits and a Streamelements tip jar.

👉💰 [SKIP HERE] to see how much money Hiko makes from Twitch.

Hiko has a YouTube channel with 390k subscribers. On Youtube, Spencer posts about 2 – 3 times per week and his videos get about 20k views on average.

👉💰 [SKIP HERE] to see how much money Hiko makes from Youtube.

Hiko makes money from brands who sponsor his live streams.

Being an esports athlete, Hiko also makes money from tournament prize winnings. According to Esportsearnings, Hiko has made a grand total of $236,246.18 from tournaments he competed in.

And finally, Hiko makes money from selling merchandise on his own store: officialhiko.com.

We cannot estimate how much Hiko makes from selling merch.

How much money does Hiko make from Twitch?

Hiko makes an estimated $9,470 per month from streaming on Twitch.

Using the last 6 months of data on Twitch Tracker, Hiko has 2,500 subscribers on Twitch.

Additionally, we know that:

Considering he makes $3.50 per tier sub, we estimate that Hiko makes at least $8,750 per month from subscribers on Twitch.

Furthermore, we found out:

It seems retiring from competitive Valorant has taken a toll on Hiko’s audience. The last time we checked Hiko’s earnings, he had 20,000 average viewers on Twitch.

Considering a $10 CPM, we estimate that Hiko makes about $48 per stream from advertisements or $720 USD per month from Advertisements on Twitch.

Donations are hard to estimate, but someone with Hiko’s audience can easily make $1000 per month in donations.

This is a stark difference from the last time we checked his stats, as Hiko was averaging 2 million views per month.

Considering a $3 CPM, we estimate that Hiko makes an estimated $450 USD per month from Advertisements on YouTube.

How much money does Hiko make per month?

Hiko makes an estimated $10k per month from streaming on Twitch and uploading videos to his YouTube channel.

⚠️ Keep in mind this estimation does not income any money made from SPONSORSHIPS, MERCH, and other income sources.

We’ve collected intel on every piece of Hiko stream setup. Including his keyboard, microphone, and PC specs!

How did Hiko get started?